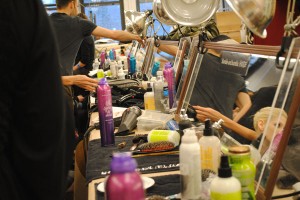 Behind the scenes of New York Fashion Week

“What a phenominal experience. It was an honor to work beside the best in the beauty industry,” said Ray. 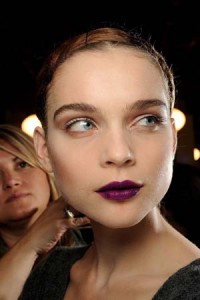 “This event hosted some of the best hairstylists in the industry.  It was a thrill to be a part of it,” said Ray. 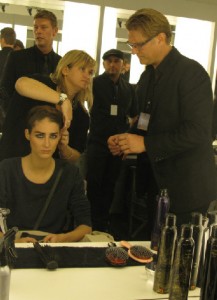 From New York the Rays traveled to Milan to join the backstage team headed by celebrity stylist Oribe Canales. The team was chosen exclusively by Giorgio Armani  for his Giorgio Armani  and Armani Emporio  lines .  Seated in the audience were George Clooney, Megan Fox, Anna Wintour (Editor-in-Chief for Vogue America), and Jada Pinkett Smith.

“Styling hair for Mr. Armani in Milan- amazing and thrilling, just so special. Watching Mr. Armani’s dedication, vision and passion was incredible to witness.  It is obvious that he is just as passionate as ever,” said Joelle Ray. 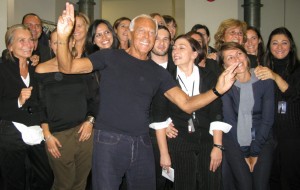 “The show was beautiful.  The hair was elegant.  And, the setting of the show was in a museum that housed minerals.  The space itself was incredibly inspiring,” said Jack Ray. 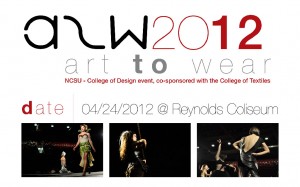 “We are always willing to lend our talent to local events.  The young designers are so talented.  We were thrilled to be a part of their big night,” said Joelle Ray, co-owner of Samuel Cole Salon with her husband, Jack Ray.

We are so excited to announce that we are now carr

Happy 4th of July! 🇺🇲 We hope everyone is e

✨NEW PRODUCT ALERT ✨⁠ ⁠ Set it up, set it

✨The Bobies🍾 We FINALLY got to celebrate su

Today we celebrate Dad. 💙 A dad is someone who

In Honor of Memorial Day, we’ll be closed today.

Are you dreaming of thicker, fuller, longer hair?