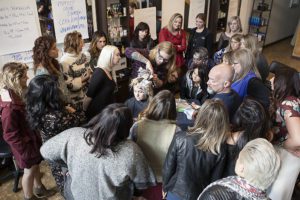 Mark treats each stylist with absolute individual attention and humble professionalism.  His strength is relating to the stylists and teaching them what they need to learn in order to work behind the chair.  To teach a class in such a way that reaches the wide range of experience that we have – from recent graduates to 30-year veterans – is truly incredible.” – Cara Harrison 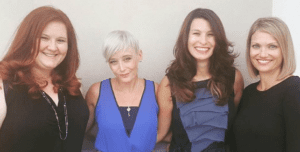 Obert demonstrated three color transformations – a blonde, a brunette, and a strong red – using custom techniques for each model.   She formulated a glaze to brighten a dull blonde and finished her look with a structured bob haircut.  She took a golden brunette to a bold copper red with a custom formulated glaze, and  in her final demonstration, transforming a dark to sun-kissed brunette with surface balayage highlighting, she invited each stylist to perfect the technique on a model.  Working one-on-one with each stylist allowed Obert to provide individual feedback.

I have such a thorough understanding of balayage application thanks to Nicole Obert.  I feel excited about adding even more creativity to my balayage offerings.” -Stylist Kristen Carson 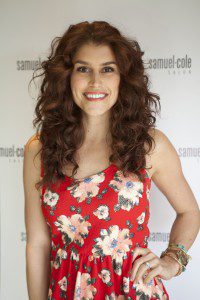 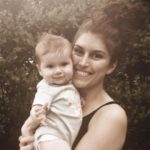 Q: Tell us about your new life… How’s motherhood?
A: Oh goodness! Motherhood is crazy. All the emotions! It’s been the biggest, most consuming and confusing, rewarding and exhausting blessing I’ve ever experienced. Helping another human grow up is a fascinating experience.

Q: So you’re back to work, how’s that transition been?
A: It is actually wonderful!  You know, leaving your sweet little baby at home sounds heart breaking but I am passionate about my career as a hairstylist.  I love returning to the creativity and the inspiration that I experience on a daily basis. 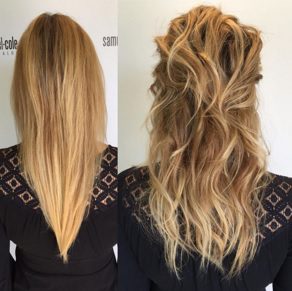 Q: Now that you’re back into the swing of things, what trends are catching your eye?
A: Lately I’ve been seeing a lot of natural enhancements, which I am totally digging. I love the concept of taking what God gave you and making it amazing – Keeping color rooty but sun kissed in all the right places. I’ve been drawn to utilizing my razor to create natural movement and texture,  I love creating lived-in wearable signature looks for my clients.

Q: We’ve noticed you have new boutique hours. When can people come see you?
A: I do! I am so fortunate to have a new schedule that lets me share my two passions, hairdressing and baby Nollie. I am in the salon Monday through Wednesday and look  forward to seeing long time clients along with new folks in the future! 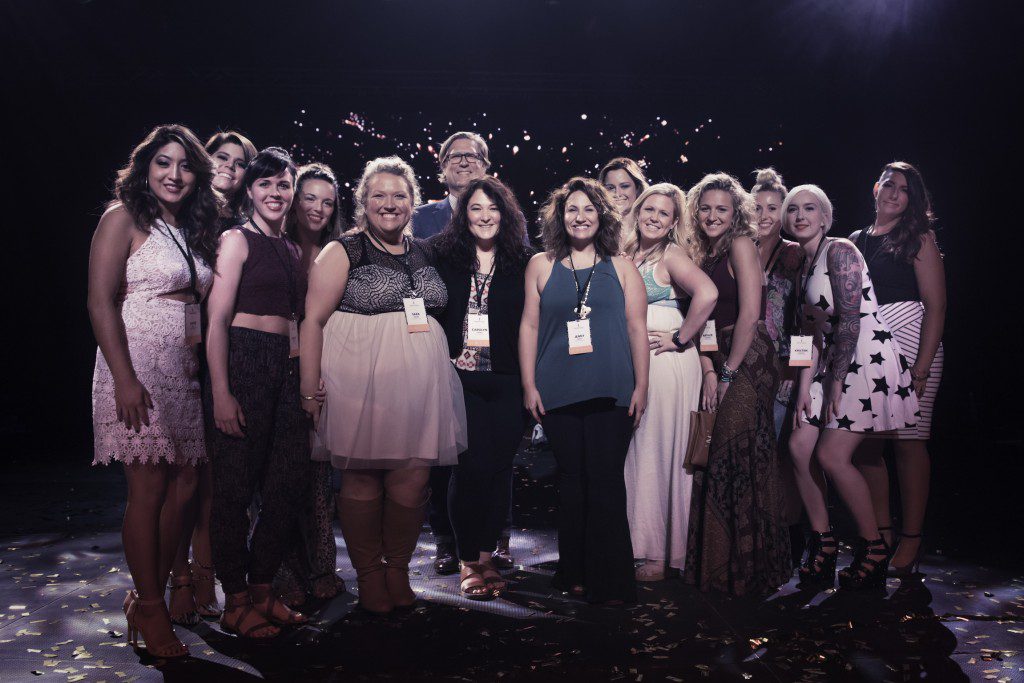 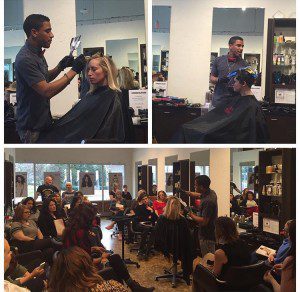 On behalf of color mega-brand Wella, Brenton Lee presented the 2016 Spring and Summer Color Trends, which is collectively titled “Molten Ecaille.”  The hues in the Trend are described as a Molten Metal Palette and are inspired by the transformation of raw materials into precious objects.  The trend focuses on natural colors – burnished bronze, rose gold, black pearl, rich copper, tortoise shell, and polished platinum.

“One of the most valuable parts of the class was learning how to strategize color placement on a client to create a dimensional look.” –Heather Simpson

Lee demonstrated how to design a dimensional look that incorporates the metal palette, and described his own color application process in detail.

“I really liked how he suggested focusing on your rhythm while you’re hair painting. He even talked about where to stand while applying the color.” –Nikki Galloni-Kepley

As the Wella Trend Vision National Gold Winner in 2014, and a finalist in both 2010 and 2011, Lee shared his experience as a competitor.  He stressed the importance of a supportive team, a thoughtfully chosen model, and lots of practice. Using test swatches to see how different color formulas process helped him master the looks he used in competition.

“I loved experimenting with these innovative colors, and hearing his journey and what it takes to enter Wella Trend Vision is so motivating.” –Jenny Smith

Samuel Cole Salon is hosting a back to school supply drive now through September 30th! Most Needed Items:Pens.Expo Markers.Pencils.Glue Sticks.Spiral Notebooks.Combination Locks.Dividers.Bookbags.Composition Notebooks.3 Ring Binders.Loose Leaf Paper. Thank you for your help in supporting the students and teachers in our community! … END_OF_DOCUMENT_TOKEN_TO_BE_REPLACED