The salon’s remodeling in January 2007 and subsequent First Runner Up award in Salon Today magazine’s décor competition caught the attention of the Italian version of Estetica (www.estetica.it). In the article, entitled “Urban Oasis,” Estetica describes the salon as “an oasis of sleek, modern design and beautiful natural touches.” It points out the “rich tones….polished onxy reception counter…tawny (and ultra-environmentally friendly) bamboo flooring…faux copper wall [and] custom-designed, curvilinear styling area [where] 21 styling stations are marked by their clean, fluid lines.” It praises the “bespoke espresso-colored wood cabinetry and handcrafted, stainless steel color bar,” and sums up the over-all ambiance as “chic, modern sophistication.”

Samuel Cole Salon is owned by Jack and Joelle Ray, who worked closely with interior designers Clark Hipolito and Michael Perry and architect Tom Ammon to create the interior, which has also been featured in American Salon and Raleigh’s Metro Magazine.

Mino Pissimiglia founded Estetica in Italy in 1946. The magazine was successfully launched in Japan in 1958, followed by Peru, Latin America and The Middle East in 1962 – 1963. The launch of the first Italian-English International edition appeared in 1977. Today, Estetica is published in 23 editions and distributed in 80 countries with a global circulation of over 170,000.

Samuel Cole Salon is hosting a back to school supply drive now through September 30th! Most Needed Items:Pens.Expo Markers.Pencils.Glue Sticks.Spiral Notebooks.Combination Locks.Dividers.Bookbags.Composition Notebooks.3 Ring Binders.Loose Leaf Paper. Thank you for your help in supporting the students and teachers in our community! … END_OF_DOCUMENT_TOKEN_TO_BE_REPLACED 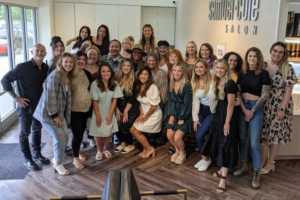 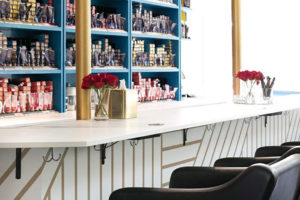 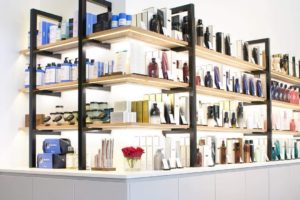 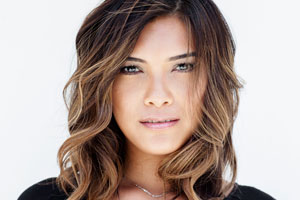 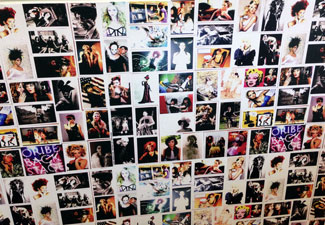 Thank you so much for supporting us over the last

🎉 Happy Anniversary to these 3 amazing stylists

Before you are a leader, success is all about grow