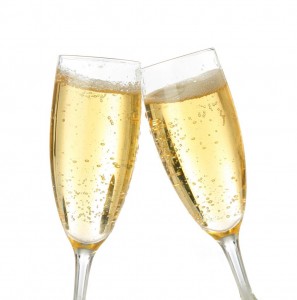 5/20/2020 - We are so excited that the Governor has allowed us to open in his Phase 2 guidelines! We will be operating at less than 50% capacity starting Friday, May 22, 2020 at 5pm! Please be aware!! We have cancelled ALL missed appointments and previously scheduled future appointments. We will be scheduling all new appointments for all … END_OF_DOCUMENT_TOKEN_TO_BE_REPLACED

❤️ Love is in Hair ❤️⁠ ⁠ Treat your Va

Did you know that Samuel Cole Salon offers on loca